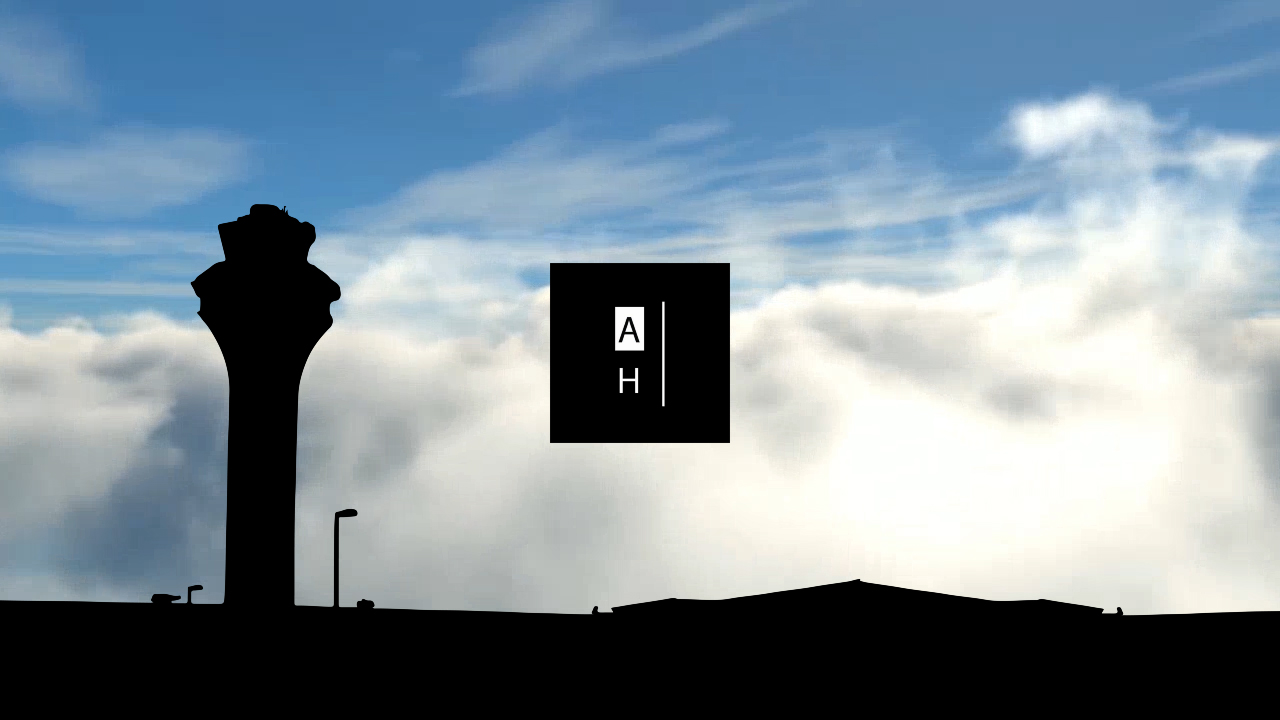 Two winters ago on the Cyanide Shore, mechanics William and Tim had grand ideas of building a flying machine. Months later, William feverishly pieced together a flight plan based on coordinates he found hidden in the local paper’s crossword, which pointed his Cessna eastward.  Fuel running low and engine in a sputter, William miraculously found Kate waiting at a remote outpost in mountainous Synchronia, where sherpa Alex had just returned from a long expedition to the Outer Spheres. Thin wires running above the town hum enigmatic sequences in base 12.

“The funny-named Chicago band Airport Hookers are recording great alternative pop and trip-hop that combines the dark sound of Massive Attack and the industrial spirit of Nine Inch Nails with the brass section of New Orleans jazz, and this week they presented their second single “Come to This” … The thing is very atmospheric, cinematic, and, it seems to me, it would ideally fit into the soundtrack of some retro thriller about maniacs.” – DJ Mishka 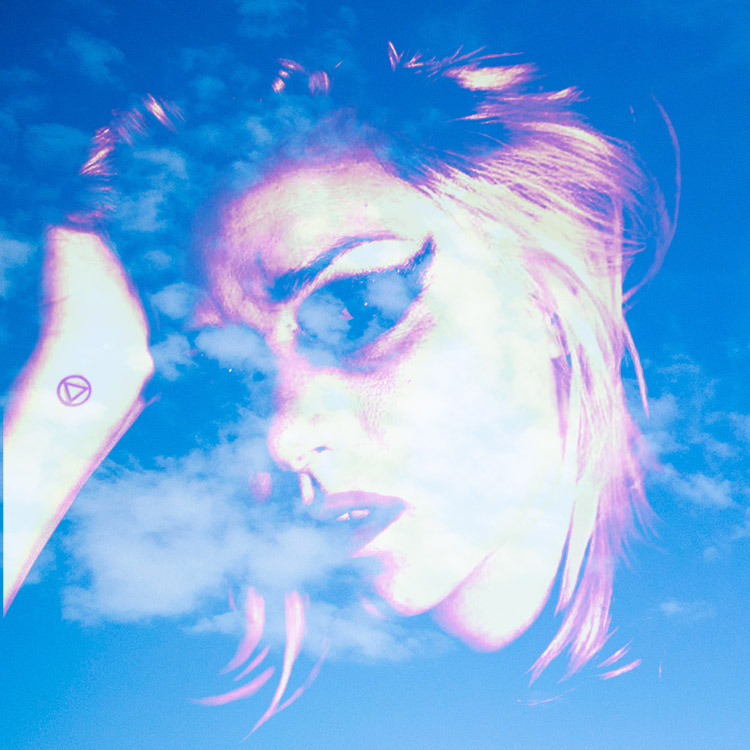 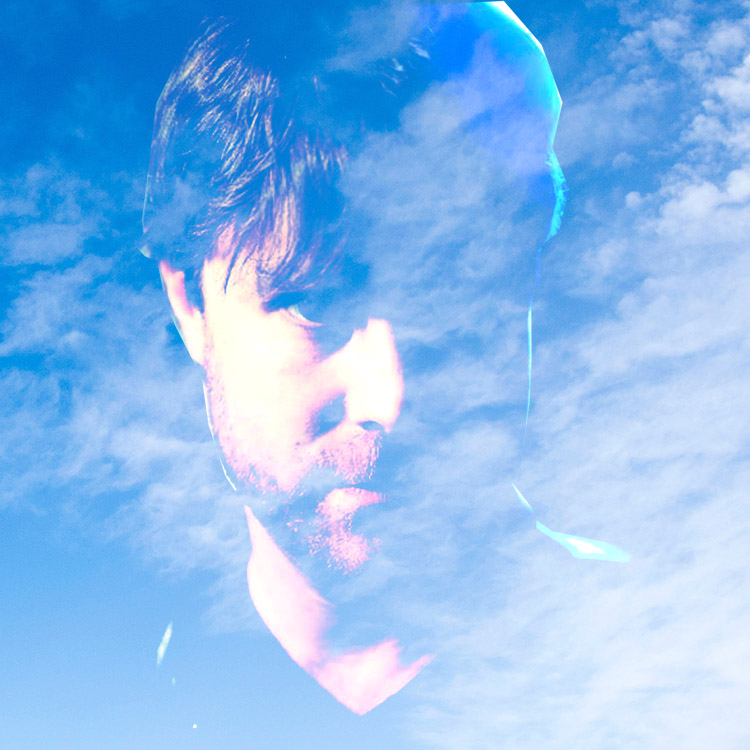 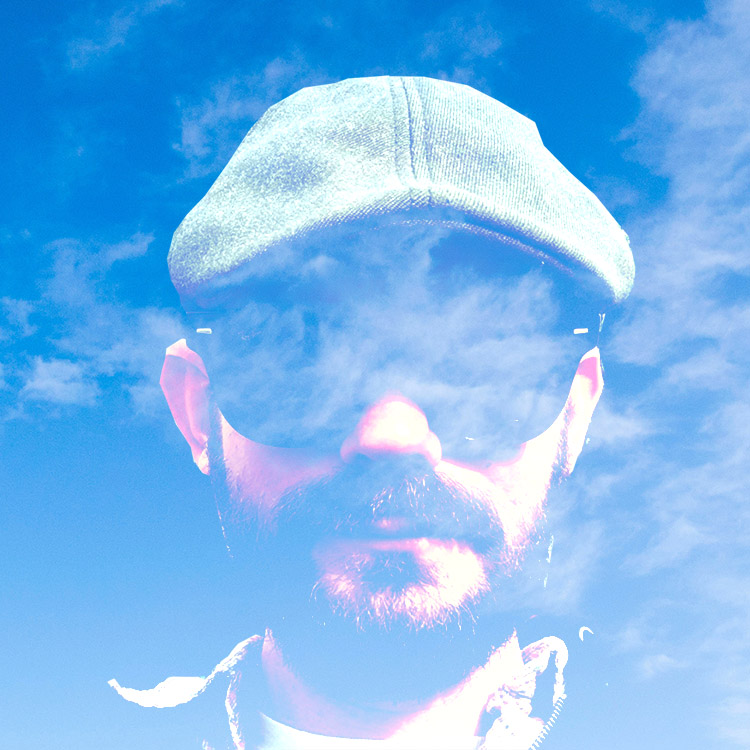 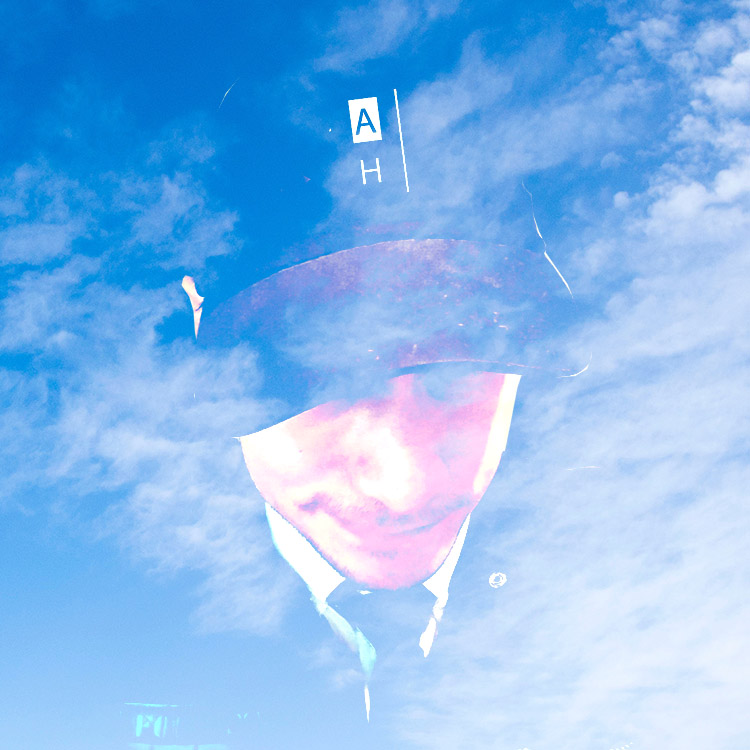